Lace Grace and Gears is celebrating their third year!

If riding is your passion and sisterhood your home, join us for an unforgettable weekend! Meet sisters from all over the country and get to know each other on a scavenger hunt team, on one of our breathtaking rides in the Texas Hill Country, and party together at our Sisterhood Bash on Saturday night. END_OF_DOCUMENT_TOKEN_TO_BE_REPLACED

Engines revving are you listening? In the street bikers gather, A beautiful sight, We’re happy this morning, riding in a Christmas Toy Run! Okay, so maybe they aren’t the best lyrics but you get the point! It’s time for a toy run and not just any toy run but the annual Wise County Toy Run!

This year was my second year to attend the event and despite the colder weather the crowd seemed to be larger than last year. The ride began in Decatur, TX at the middle school parking lot. As soon as we arrived we quickly began capturing video and photos. A quick note: We just added a video camera and two GoPros to our collection. This event was the first time I ever used the video camera so it is a bit jumpy; I promise to get better!

I wish I could adequately describe the feelings you have at an event like this. There is such a sense of brotherhood and togetherness. This year I set out to try and capture that. I want people to see something besides the stereotypical idea that seems to permeate society in regards to bikers.  While capturing the images I tried to be respectful and ask before taking photos when it was a facial close up. At first I was nervous about approaching anyone but that quickly wore off when I saw how excited everyone was to have their picture taken! 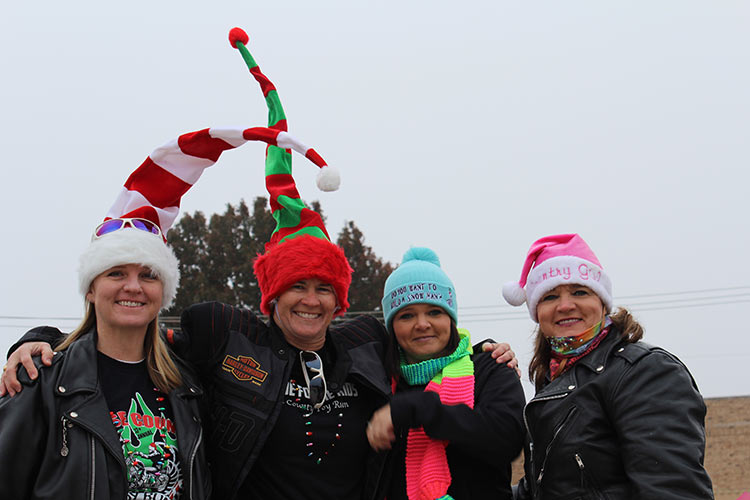 The Bikes started assembling at 10:30 and Bike Show begins at 11. Scott and I  walked around, said hello to friends and tried to meet as many people as we could. While we walked around the parking lot something was going on all around us! This is where the  bike show was judged, a band was playing and donuts and coffee and other drinks were for sale. You could also buy a raffle ticket in hopes of winning a trailer!

As I walked around looking at all the different people and listening to them talk one thing was for sure, everyone there had a heart for the event and helping the kids.  If you watch tv or listen to the news you wouldn’t expect to see this many different MC’s, groups, and clubs working together but they were. Hugs, pat on the backs and hand shakes were being given out like candy. 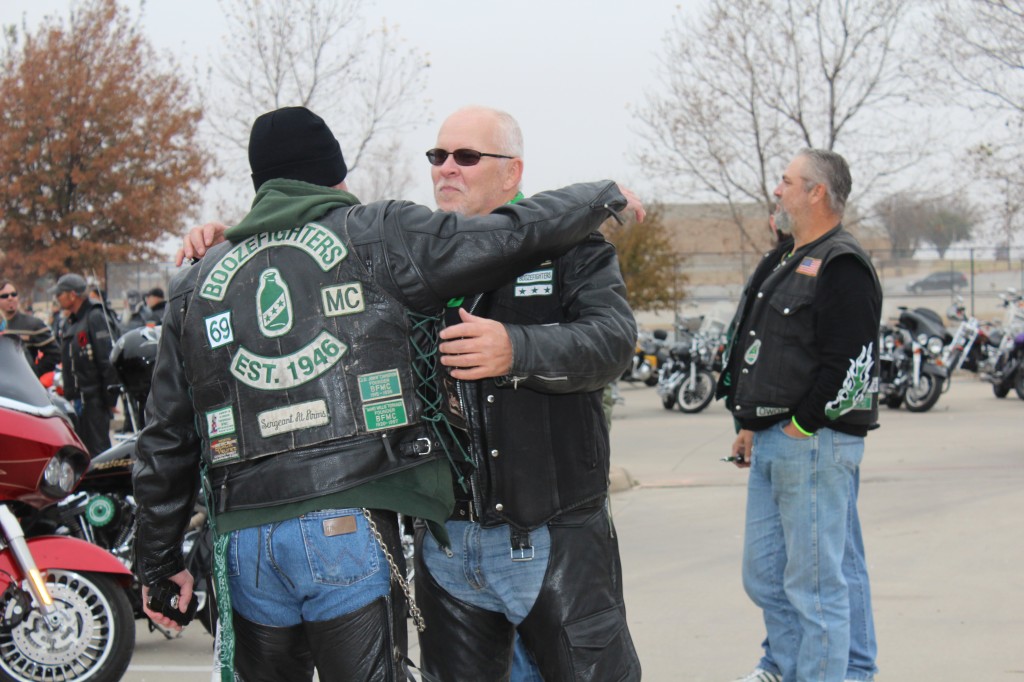 At 12:30 the ride to Bridgeport began. As the bikes started up we got in position to record the bikes rolling out for the parade style ride. As you view to the video you’ll hear the engines being revved, see smiling faces and lots of people waving! As the parking lot cleared out Scott and I raced across the parking lot to hop on our bikes and catch up.

The ride is about 10 miles long but because of the large amount of bikes it goes fairly slow. We had a police escort which helps ensure safety for the bikes, spectators and other vehicles. Intersections are blocked by the police and DPS officers. Once we reached Bridgeport City Park we found a spot to park and again pulled out the cameras and started mingling. I even got my picture taken with Santa, I don’t think I’ve done that since I was VERY little. The park has  a big shelter house with a stage and tables and chairs. This is where all the gifts were deposited. In order to get in you have to either donate a gift or $10 per rider.

The event organizers did a great job! There was plenty of parking, restrooms,  free chili, vendors, CMA motorcycle drill team, free door prizes, V NOSE trailer raffle ($10 a ticket), music and more. As we got ready to leave I was already thinking about next year, that’s when you know you have had fun!

Since Scott and I were both taking pictures and we had so much media we decided we would combine our photos and link to the one location from both of our sites. Video however will be independent of each other so you’ll have to visit each site for that, and our write-ups too! Visit Rumbling Rider for Scott’s write-up and video.

We uploaded the pictures at a very high resolution so you can download them if you see something you like and want to make a print from it. The pictures are free but we do ask if you use them that you give us credit by including the link to our sites as a courtesy. 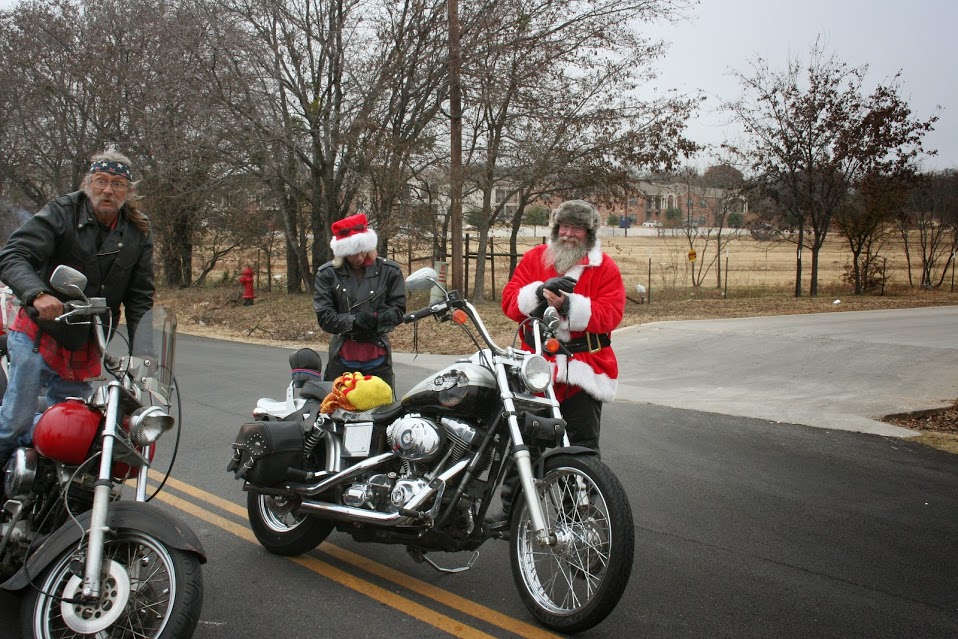