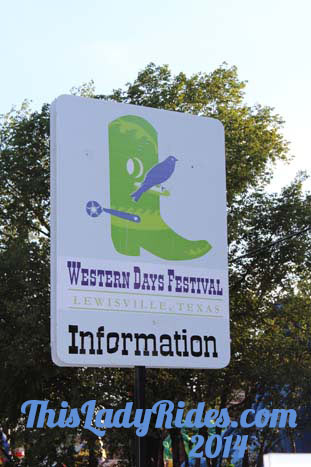 This weekend was fantastic! You know the ones that you look forward to for days; well this was one of those. Scott called me from work midweek and asked if I wanted to take a ride with some friends on Saturday. He said they had invited us to ride out to the Lewisville Western Days Festival. We have never gone so figured it would be fun. He then adds in “oh, by the way I hope you like the lineup, it’s Thompson Square and Kevin Fowler.” I seriously squealed like a little girl! He knows how much I like country music and especially Thompson Square! I spent the rest of the week excited!

We were meeting up around 4:00 Saturday for dinner but instead of just hitting the interstate and heading straight there we took the back roads to get there. We arrived at the meetup spot with just enough time to top our gas tanks off. When Charles and Janet got there we decided to go to Texas Roadhouse for dinner. It was fun to chat and eat dinner with another couple that have many of the same interest as us.

The ride between Texas Roadhouse and downtown was short. One of the advantages to being on a bike was being able to squeeze into a small parking spot right by the gate, score! When we got to the gates I was immediately stopped for my camera because it has a detachable lens. After some talking security came over and gave me the go ahead to take in. That was a huge relief because I didn’t want to leave it in my saddlebag and I was looking forward to taking lots of pictures! 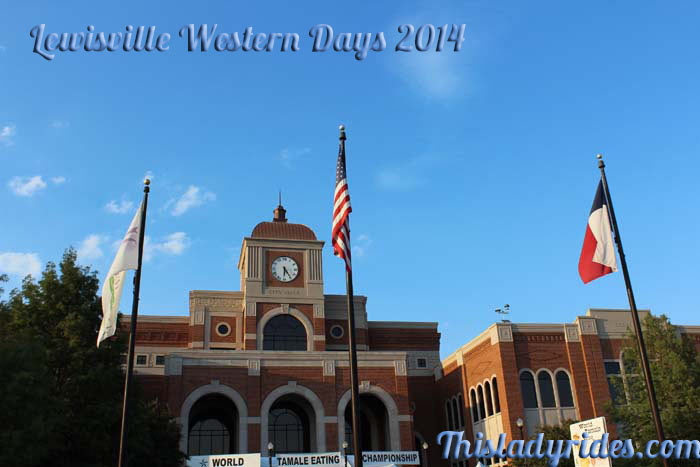 We walked around visiting the booths, checking out the merchandise to make sure we didn’t miss anything that we might not be able to live without. They had lots booths with  food and drink samples including some delicious looking red velvet cake but I was too full from dinner to sample any. I did however gladly take a glow stick and some sunglasses. We signed up for a few drawings at the 99.5 booth but didn’t win anything. 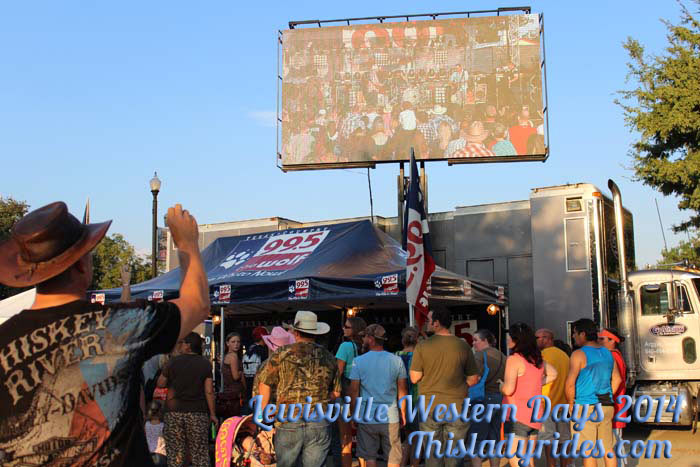 As night drew closer the crowd grew larger and the excitement in the air grew to match it. We found a place to stand a few minutes before thompson Square came out and slowly moved our way towards the stage as we could. I tried to get some pictures but being 5’1″ made it pretty much pointless. Scott could see my dilemma and offered to get some pictures for me! He always comes to my rescue! 🙂 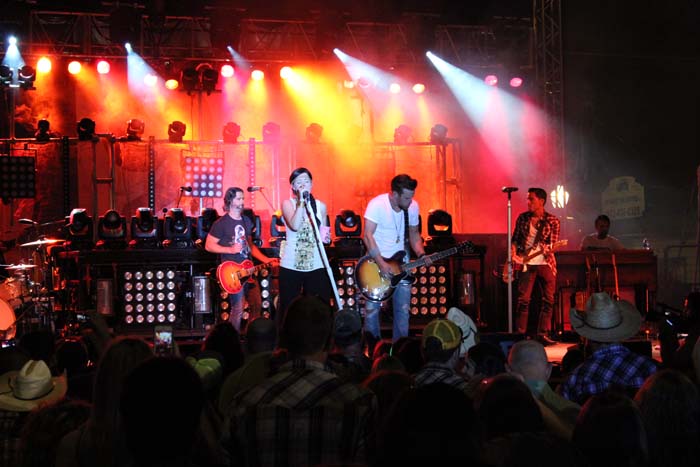 Kevin Fowler came on after Thompson Square and when he did the crowd went wild! I have never seen him perform so it was exciting. He definitely knew how to work up the crowd and keep them excited. About 5 minutes after he started playing Charles came over and gave me shirt he had gotten for me. He picked it out spespecificallynce I am working on getting my CHL. after the concert we got to meet Kevin and have my shirt signed! 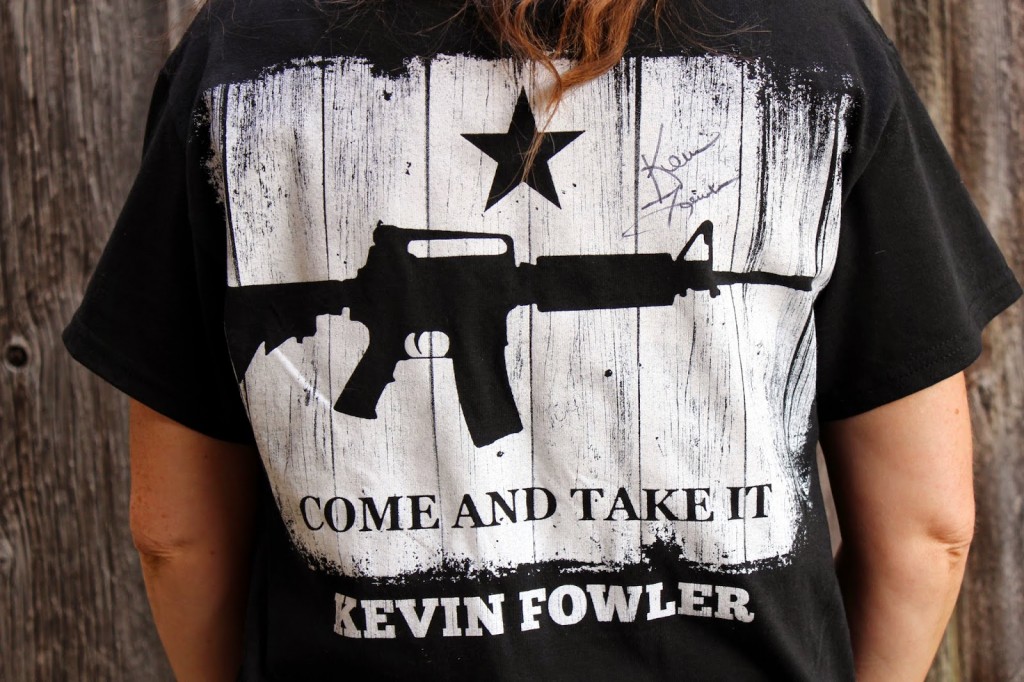 It was around 1:00 am by the time we got back on the bikes to head home. The ride home was about an hour and most of the was going 75mph on the tollway. The roads were pretty much empty making the ride home even more enjoyable. It was one of those days that you don’t want to end but of course it does. It took us another 30-40 minutes to wind down but when we did we were out!